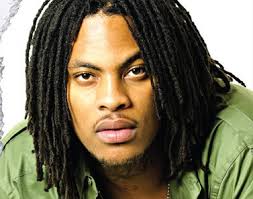 As much as I would like to tell you guys this is joke, it’s not. The rapper stated in a high level interview with Rolling Stone on April, 20, 2015 that he is officially running for president in 2016.

You heard and read right kiddies. Rapper Waka Flocka Flame is going to run for 2016 president. Waka Flocka has chosen his friend, DJ Whoo Kid as his running mate. So, Move on over Hillary Clinton and Marco Rubio!

As president, Waka would immediately legalize marijuana. (Happy 4/20!) He would also ban dogs in restaurants and impose harsh restrictions on the big-footed. He also discusses innovative new policy proposals on education, jobs, Congressional reform and more.

You can check out his presidential video below.