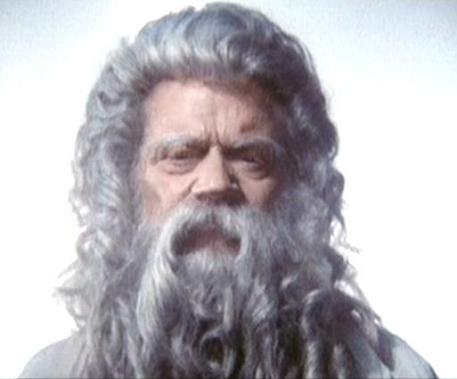 “Hillary Clinton is a morally questionable woman, my children,” scores of Christians report God saying to them in their prayerful thoughts this morning.

“The email scandal is just the tip of the iceberg with this woman. If she were innocent and her email servers were not drenched in the guilt of Benghazi Blood Deaths from her incompetence, do you think she would have deleted 50,000 files from public record?”

God went on to give imagery of Clinton’s eyes lingering on the midsections of female staffers, all but confirming that he too suspects that Hillary Clinton might have closed door lesbian inclinations.

Can America’s trust for the presidency being a prime communicator with God, a trust George W. Bush worked so hard to restore, truly be left in the hands of a Clinton again? The answer should be a resounding no.

God is very concerned about Hillary and this is all the warning America should need to not let her into the White House.