Obama is Marinating America with Homosexuality

Obama is Marinating America with Homosexuality 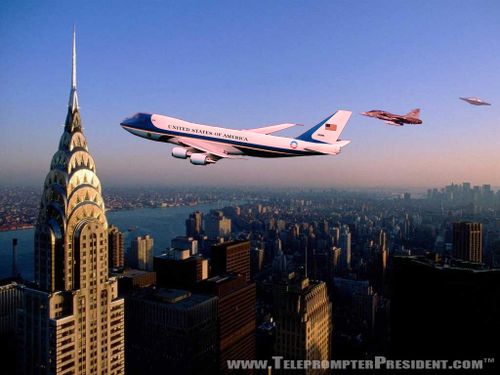 Gay men are basting in the liberal marinades of iniquity.  Ever since Barack Obama became president, so many once straight and moral men have become confused about their homosexuality.

There was once a time when a man knew where he stood on the baseball field.  He was the proud pitcher, throwing a hearty array of strikes against any enemy who dared threaten his beloved family.  But now men are getting wishy washy, prone catchers who are ever so willing to widely open their mitts to capture curve balls drenched in foreign testosterone.

We’re taking baseball here, my friends, but mark my words.  Obama has masterfully orchestrated an underhanded war against the American Family and America’s Christian heritage.  New studies show that for every 100 men, 48 are secret proselytes to homosexuality.  Additionally, 6 – 8 % are secretly or agnostically gay.

But let’s not just rely on numbers, let’s look at some recent, fresh facts.

Jayden Smith – The son of acclaimed actor Will Smith is wearing a dress.  The liberal media tries to dismiss this young man’s ‘swerve’ into female fashions as fun and games, but did you ever see things like this during the Reagan years?  Would Ward Cleaver ever find any situational humor in The Beav showing up after school like this?

There is clearly a great disparity in 50s-era masculinity where Christianity reigned supreme, versus what has happened in this modern world ruled by the liberal elites.

The Fall of Christianity in Indiana

In March 2015, Christians in Indiana banned together and made a last stand against Obama’s homosexual offensive.  Brave pastors gathered their congregations at the Governor’s Mansion, where in the late hours of night they drafted a Declaration of Independence for all Christian businesses.

The week long Battle for Religious Freedom ended in a fearsome stalemate, where experts calculate over 40,000 families lost their patriarch to homosexuality.  Either by guilt from the liberal media, being caught up in the progressive rallies or having their homosexuality activated by chemicals, married men fell on their knees not to pray, but rather to baste in the murky acts of secret homosexuality.

These are cruel days.  Evil hours.  Obama is building a dark empire and his first lands of conquest are the United States of  America.