Posted 1 hour ago by Gene Fairbanks in Lifestyle & Culture 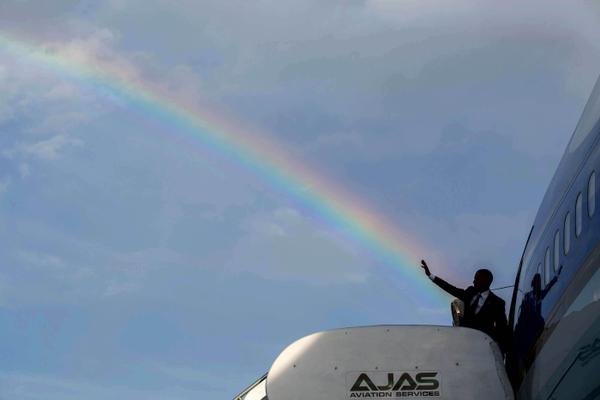 Obama took to Twitter to boldly reveal his plans to convert America into a nation of homosexuality, where confused men struggle with urges to abandon their nuclear families and satiate their new primal desires for lurid doses of foreign testosterone.

Only several weeks ago, reports surfaced that Obama was complicit in an Illuminati conspiracy to spray homosexual chemtrails throughout America to make men confused about their homosexuality.

Days later, reports of men suddenly abandoning their families and standing up to support homosexuality.

Obama’s homosexual agenda is crippling the gender identity for straight males all across America.  Divorce rates are soaring as once great husbands and fathers find a new urge growing within them, a burning primal instinct that can only be quenched by intense doses of foreign testosterone.

New Pew Polls show that for every 100 men, 48 are now secretly or agnostic gay in America.  These numbers stand in stark contrast to the 5% homosexuality rate in America during the historic Bush era.

Liberals tried to deny initial reports of Obama’s overt participation in an agenda to increase homosexuality, but the White House Administration has made it official.  There is now no denying the sexuality of all men is in danger. 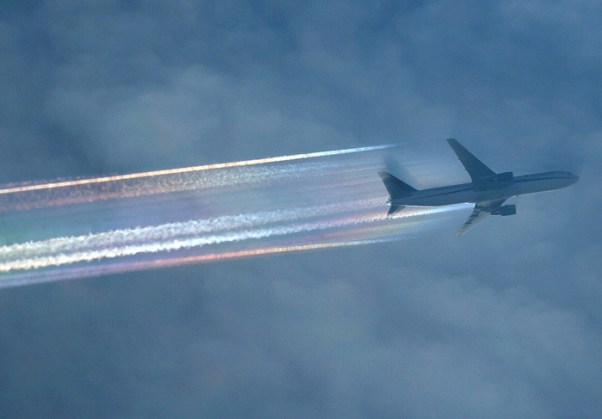 Flashback – March 27th, 2015:  Obama administration sanctioned Homosexual chemtrail missions are being flown over Indiana. Reports of homosexual outbreaks have increased since 0657 Eastern time.  It remains unconfirmed if the plane pictured is Air Force One itself flying over Indiana and leaking homosexual-inducing chemtrails on the male population.

"With hard work and hope, change is always within our reach." —President Obama: http://t.co/yWMlWPbgCf pic.twitter.com/Ild69Rokxa 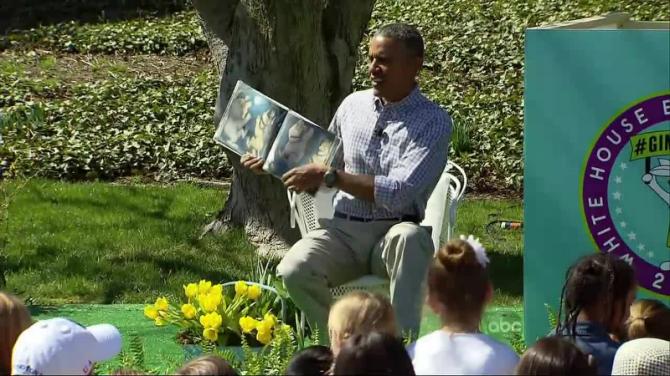 Early this morning, Obama appeared before a group of innocent elementary school children. Obama chose to read evolution propaganda book Where the Wild Things Are to the children. Suddenly, out of nowhere, a swarm of bees descended upon Obama. As the children attempted to scream and... 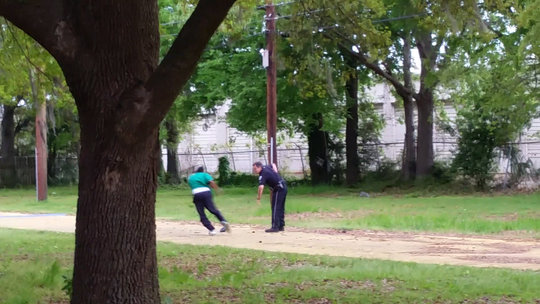 "He stole my Taser and I was scared," said the damned murderer masquerading as a cop. Let's see what the facts say: The video above was made available to the New York Times. The murder took place in North Charleston, S.C. The officer was charged with murder on Tuesday after the New... 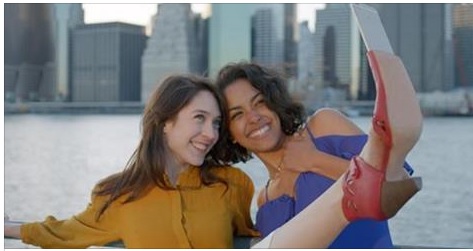 + Nearly 5 million years ago the first humanoid species appeared upon Earth.  Early concepts of 'pack' and 'fire' were crucial for mankind's early days, assuring continue procreation of the species and evolution through the millenia. And here we are today, the mighty Homo sapiens, the...