West Virginia Republican Says Rape Can Be ‘Beautiful’ If It Produces A Child?

West Virginia Republican Says Rape Can Be ‘Beautiful’ If It Produces A Child? 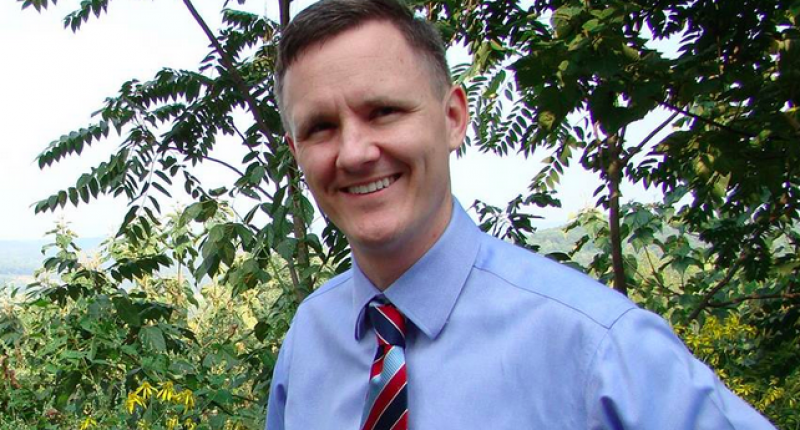 The reporters were in complete shock when Delegate Brian Kurcaba allegedly (R) said, “Obviously rape is awful,” but “What is beautiful is the child that could come from this.” How exactly did that make any sense.

The word rape means ‘to take’ which also means ‘to steal’. If you steal something you’re probably going to get tackled and arrested by the cops.

In 2012, Missouri’s Rep. Todd Akin said that pregnancy can’t result from rape because “If it’s legitimate rape, the female body has ways to try to shut the whole thing down.”

Indiana Senate candidate Richard Mourdock said that while sexual assaults are unfortunate, the resulting pregnancy is a “gift from God.”

Libertarian favorite Rep. Ron Paul (R-TX) made statements of his own implying that women routinely fabricate rape stories in order to get abortions.

There is noting beautiful about a crime especially if that crime is raping an innocent life. It should be simple: If the rape victim says no to sex that is the end of the discussion. No means no. If the assailant proceeds with the crime of rape then they are stealing.

Do you guys think this delegate was out of line? What are your thoughts on rape? Let us know in the comments.