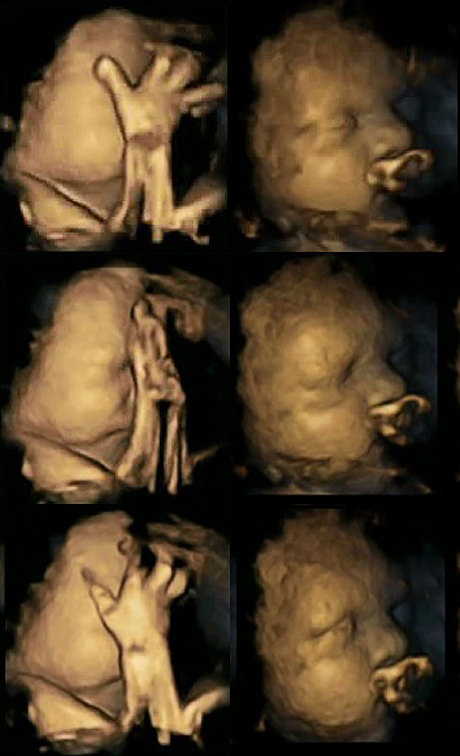 We’ve all heard the myths and old wives tales about smoking and drinking while pregnant, but this is one thing you’re going to want to look at. A recent study took place to where a number of researchers studies the effects of mothers who smoke and don’t smoke while pregnant. The results were astounding!

After studying their scans at 24, 28, 32 and 36 weeks, she detected that fetuses whose mothers smoked continued to show significantly higher rates of mouth movement and self-touching than those carried by non-smokers. Fetuses usually move their mouths and touch themselves less as they gain more control the closer they get to birth.

Dr Reissland, who has an expertise in studying fetal development, thanked the mothers who took part in her study, especially those who smoked.

“I’m really grateful, they did a good thing,” she said. “These are special people and they overcame the stigma to help others.”

“This is yet further evidence of the negative effects of smoking in pregnancy.”

The visuals of the fetuses are astounding! The act of smoking while pregnant does have a negative effect on the child. You can actually see that the fetus on the left are cringing while the mother smoked. While on the other side, the fetus seems pretty comfortable with his mommy not smoking and inhaling all of those harmful fumes.

What do you guys think of this study done with the effects of smoking? Still think it’s a myth? Let us know in the comments.