A Dragon Skull on Mars?

A Dragon Skull on Mars? 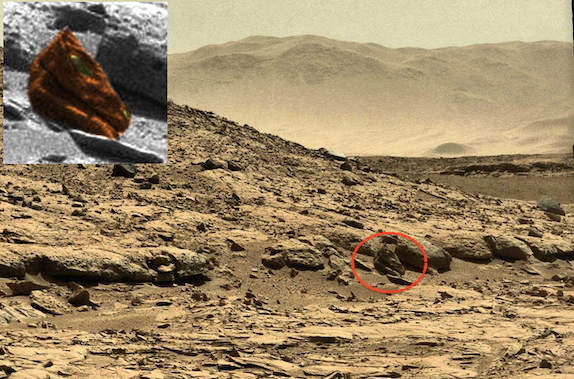 It looks like NASA has been busy with taking awesome and very intriguing pictures of the red planet lately. They recently found a possible dragon skull or it’s probably a rock that just looks like a dragon skull. Either way, people have been ragging on NASA for posting these and other ridiculous photos on the internet claiming that these pictures are scientific evidence of “life” on Mars.

People perusing NASA’s photos of the red planet’s surface have found plenty of weird looking rocks. Those rocks have been confused for faces, lizards, rats, lizard-rats, and even a beautiful woman!

NASA does have some very interesting pictures from their observation of Mars. I can’t wait until they discover the caves that will lead to the Gorgons.