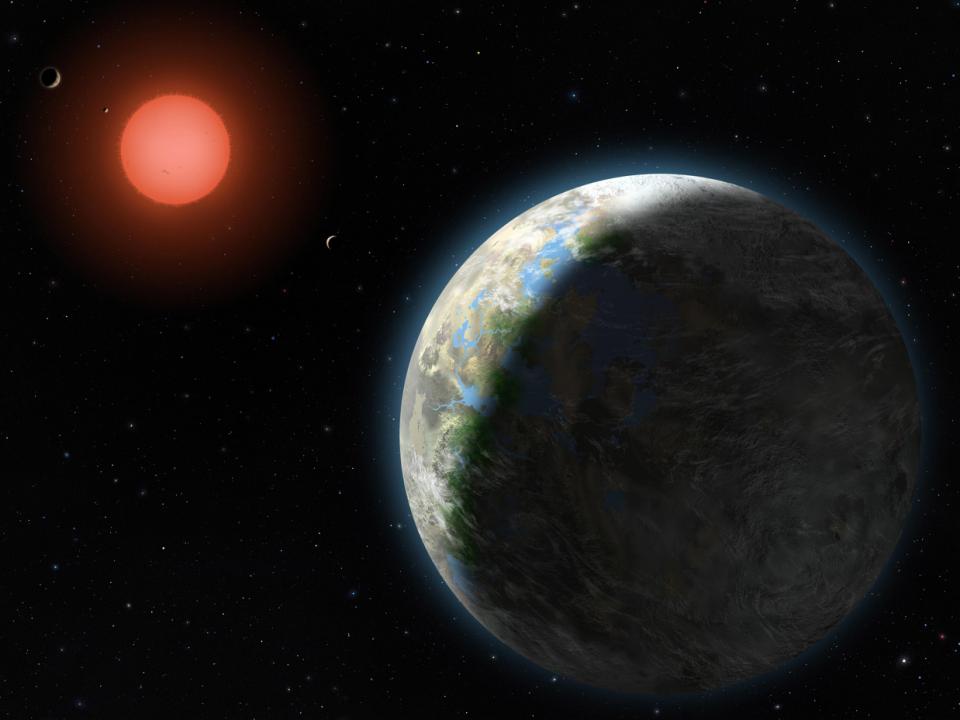 Critics laughed when Christian scientists made an empirical link between adult onset homosexuality and child measles vaccines, but now we are seeing yet another measles outbreak in a high per capita gay marriage region of California.

Then on the other shining sea, America is suffering the coldest temperatures of the modern age.   Christian weather forecasters showed this was going to happen last weekend, right after the first Valentine’s Day that allowed so many same marriage couples enjoy a romantic night with beautiful, sparkly wedding diamonds adorning their loving fingers that romanced under candlelit dinners nationwide.  But America is ignoring the signs and guess what?

God has taken his wrath and warnings to celestial levels.

NASA scientists confirmed with the international community that yesterday, a star hurtled past Earth and the rest of the Milky Way galaxy at 5 trillion miles per hour. The Hubble Space Telescope first caught an image of the star in a cloud of comets, known as the Oort Cloud.  The star suddenly gained momentum and ‘hurtled in the general direction of Earth’.

No other star has ever been so close to the Milky Way galaxy.  Proxima Centuari, currently the closest galaxy-class star to Earth, is five times further away than the Wrath Star — also called Scholz’s Star.

Keep in mind this star made its close pass to Earth only 2 days after the most gay marriage friendly Valentine’s Day in Earth’s history.

My dear friends and good readers, if you would let me just become a part of this story for a second.  Look, we have all read the Bible and know it means Basic Instructions Before Leaving Earth.  Now, it is written we should all love each other and I loves all people.  I truly do.

But if gay marriage is causing the Creator to be so upset over all this, and our Instruction Manual says that a man’s body is made for a woman’s pleasure, and a woman’s body for a man’s pleasure, shouldn’t we try to assemble the pieces in the right way and see if that fixes everything?

I mean, just look at these headlines our sensationalist friend Drudge is reporting today:

Those things are just so shocking and scary, that we need to try to fix the product.  We need to use marriage like it was created to be used my friends.  Don’t you agree?